News
Home / News / What is the function of fiber attenuator?

What is the function of fiber attenuator? 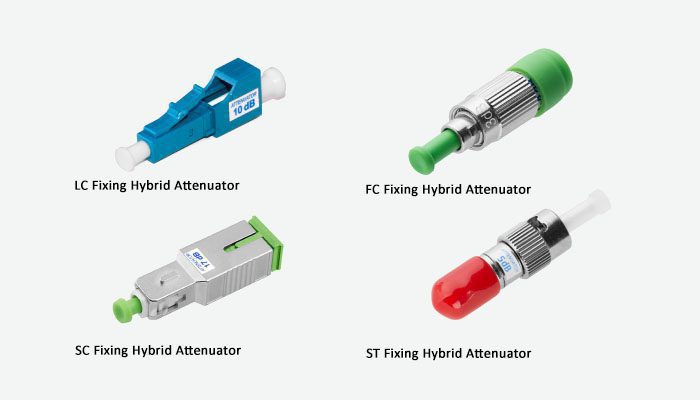 Among them, the fixed optical attenuator has pigtail type, converter type, and converter type. It can be made into FC, SC, ST, LC, MU and other interface types, which is convenient to use in daily wiring. Usually a single optical attenuator has two interfaces, male and female, which can be male-female or female-female. The male connector interface is generally used to plug into the receiver of the device or the adapter on the adapter panel, and the female connector interface is used to connect the fiber jumper. Yiyuantong can provide various types of fixed female and male optical fiber attenuators with stable performance and reliable quality, which can meet the customized requirements of ST, SC, FC, MU, LC various connector interface types and working wavelengths. 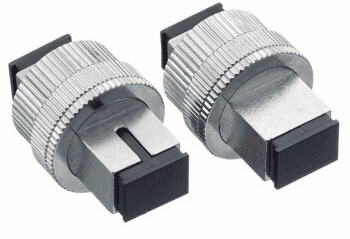