News
Home / News / The most comprehensive introduction to fiber optic cables in history!

The most comprehensive introduction to fiber optic cables in history! 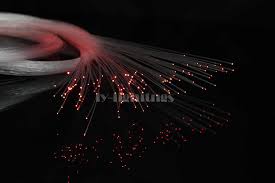 In 1887, the British scientist Charles Vernon Boys pulled out the first optical fiber in the laboratory.

In 1951, optical physicist Brian O’Brian proposed the concept of cladding.

In 1956, a student at the University of Michigan made the first glass-clad fiber. He used a glass tube with a low refractive index to melt it onto a glass rod with a high refractive index.

In 1960, Theodore Maiman showed people the first laser. This has ignited people's interest in optical communication. Laser seems to be a very promising communication method that can solve the problem of transmission bandwidth. Many laboratories have begun experiments.

In 1966, the British-Chinese scholar Gao Kun pointed out the possibility and technical approach of using optical fiber for information transmission, laying the foundation for modern optical communication-optical fiber communication.

In 1970, Corning in the United States successfully developed a quartz optical fiber with a loss of 20dB/km.

In 1973, Bell Laboratories of the United States made greater achievements, reducing the optical fiber loss to 2.5dB/km.

Long relay distance
Optical fiber has a very low attenuation coefficient, coupled with appropriate optical transmission, optical receiving equipment, optical amplifier, forward error correction and RZ code modulation technology, etc., can make the relay distance of more than thousands of kilometers, while the traditional cable can only It can transmit 1.5km and microwave 50km, which is simply incomparable.

Good confidentiality
Adaptable
It has the advantages of not afraid of interference from strong external electromagnetic fields, corrosion resistance, etc. 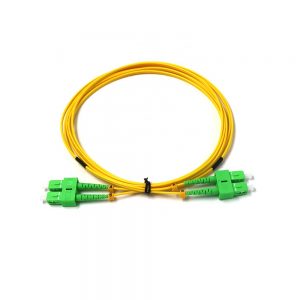 The typical structure of an optical fiber is a multi-layer coaxial cylinder, which is mainly composed of a core, a cladding, and a coating layer.

Wrapping
Located around the core, its composition is also high-purity silica containing a very small amount of dopants. The cladding provides a reflective surface and light isolation for light transmission, and plays a certain mechanical protection role.

Principle of Total Reflection
If the light beam is directed from the optically dense medium to the optically thin medium, the refraction angle is greater than the incident angle, as shown in the figure. 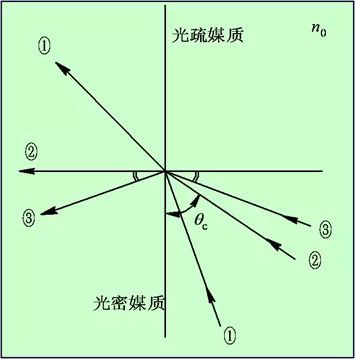 If θ0 is continuously increased, the refraction angle θ1 can reach 90°, at this time θ1 is called the critical angle.

When the light radiates from the optically dense medium to the optically thin medium, and the incident angle is greater than the critical angle, total reflection will occur. 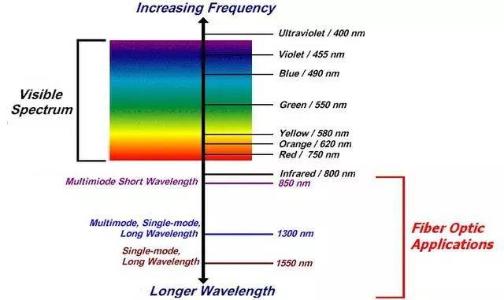 The loss of optical fiber refers to the decrease of optical power due to absorption, scattering and other reasons after optical signal is transmitted through optical fiber. 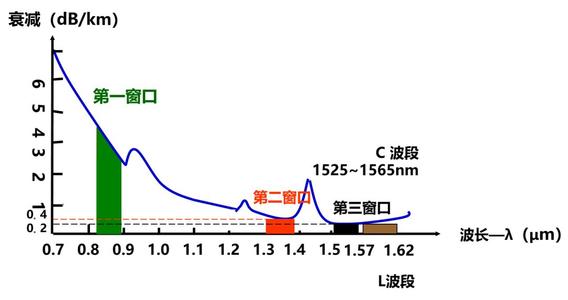 Multimode fiber (MMF, multimode fiber)
Can transmit multiple modes of light. However, the inter-mode dispersion is relatively large, which limits the frequency of the transmission of digital signals, and it becomes more serious with the increase of distance.

Single-mode fiber (SMF, single-mode fiber)
Only one mode of light can be transmitted, so the inter-mode dispersion is small, which is suitable for remote communication.

There are the following types of optical fiber interfaces: 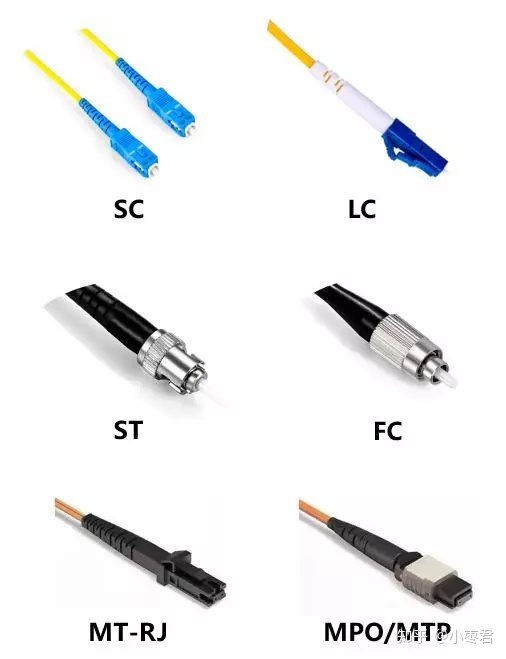 The part in front of "/" indicates the connector type of the pigtail, FC and SC are as mentioned above, omitted;

The part after "/" indicates the cross-section process of the optical fiber connector, that is, the grinding method.

"PC: Physical Contact":
Its joint cross-section is flat, in fact it is micro-spherical grinding and polishing, which is the most widely used in telecom operators' equipment.

"APC":
It has an 8 degree angle and is polished and polished by a microsphere. It is the model that is mostly used in radio and television and early CATV. Its pigtail head adopts an angled end face, which can improve the quality of the TV signal. The main reason is that the TV signal is analog. Light modulation, when the coupling surface of the joint is vertical, the reflected light returns along the original path.

"UPC":
The attenuation is smaller than that of "PC", and it is generally used for equipment with special needs. Some foreign manufacturers use FC/UPC for internal fiber jumpers in ODF racks, mainly to improve the ODF equipment itself.

Generally, the following types of network equipment are included: 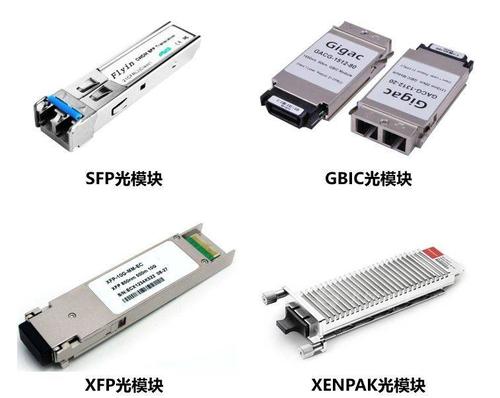 Fusion splicing is a wiring technology that uses the heat generated by the discharge between the electrode rods to melt the optical fiber into a whole. It is divided into the following two categories:

Fiber core alignment method
This is a fusion method of observing the core wire of the optical fiber under a microscope, positioning it through image processing, making the central axis of the core wire consistent, and then discharging. The fusion splicing machine equipped with two-way observation cameras is used for positioning from two directions. 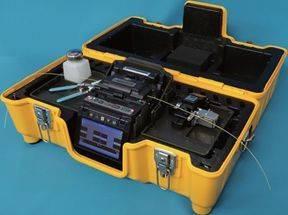 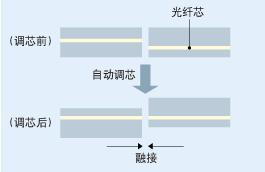 Fixed V-groove alignment method
This is a fusion method that uses high-precision V-groove arrangement of optical fibers, and uses the aligning effect produced by the surface tension of the melted fiber to perform outer diameter alignment. Recently, due to the development of manufacturing technology, the dimensional accuracy of the position of the optical fiber core has been improved, and therefore, low-loss wiring can be realized. This method is mainly used for multi-core one-time wiring. 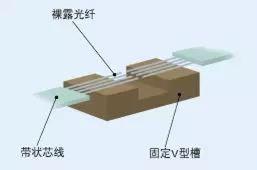 Optical cable: Use appropriate materials and cable structure to house and protect the communication optical fiber, so that the optical fiber is protected from mechanical and environmental influence and damage, and is suitable for use in different occasions.

▎The structure of the optical cable

Optical cable is made of one or more optical fibers or optical fiber bundles in accordance with chemical, mechanical and environmental characteristics. Regardless of the structure of the optical cable, it is basically composed of three parts: the cable core, the strengthening element and the sheath.

② The reinforcing elements in the cable core should be able to withstand the allowable tension.

The sheath of the optical cable can be divided into an inner sheath and an outer sheath. The inner protective layer generally adopts polyethylene or polyvinyl chloride, etc. The outer protective layer can be determined according to the laying conditions, using aluminum tape and polyethylene LAP outer jacket and steel wire armor. 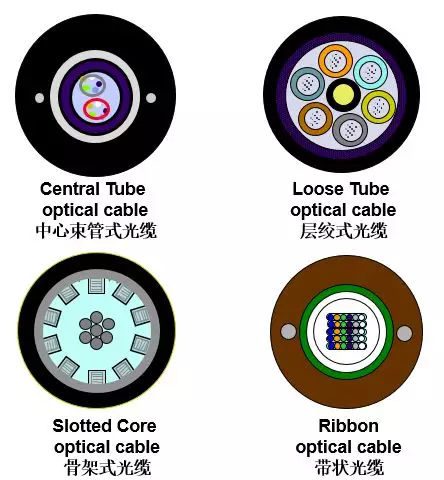 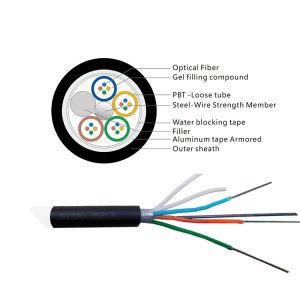 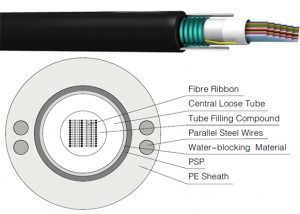 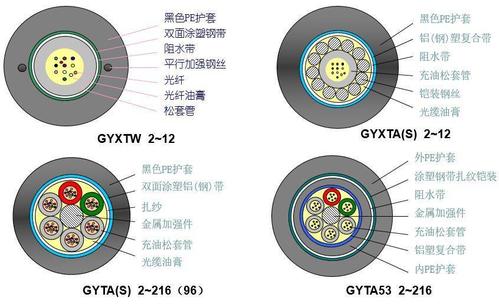 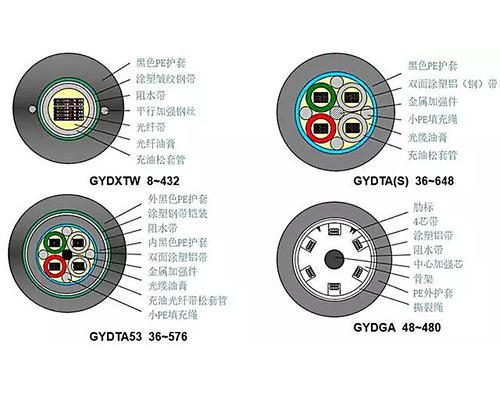 Figure 8 Optical Cable
The optical cable integrates the cable core part and the steel wire suspension wire into a "8"-shaped PE sheath to form a self-supporting structure. There is no need to erect suspension wires and hooks during the laying process, and the construction efficiency is high and the construction cost is low. It is very simple to realize the overhead laying between electric poles, between electric poles and buildings, and between buildings and buildings. 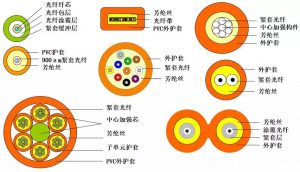 ▎The model of the optical cable

model of the optical cable

The code name of the strengthening member and its significance
Unsigned: Metal reinforcement member

The code name of the sheath and its significance
Y: Polyethylene sheath

A: Aluminum-polyethylene bonded sheath (A sheath)