News
Home / News / How to detect whether fiber construction meets the standard?

How to detect whether fiber construction meets the standard?

When doing intelligent weak current projects, when it comes to the long-distance data transmission of the camera, the use of optical fiber will be given priority. Optical fiber transmission has the advantages of large bandwidth, long transmission distance, and strong anti-interference. But after the fiber fusion splicing is over, is there a way to quickly know that the fiber fusion splicing has been connected and has reached the technical standard? Today we will talk about the methods to detect whether the optical fiber construction meets the standard.

After the fiber fusion splicing is over, there are currently two simple fiber testing methods that are using a red light pen to test the continuity and using an optical power meter to test the optical power of the fiber. After the completion of the entire integrated wiring and wiring project, the fiber channel and link will be tested, and the entire project will be accepted. 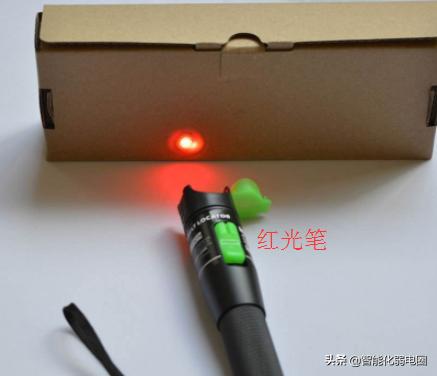 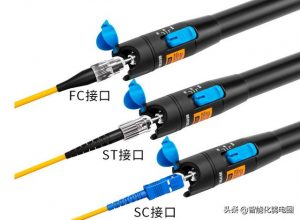 In the red light pen test, one end is connected to the pigtail, and the other end can see red visible light. 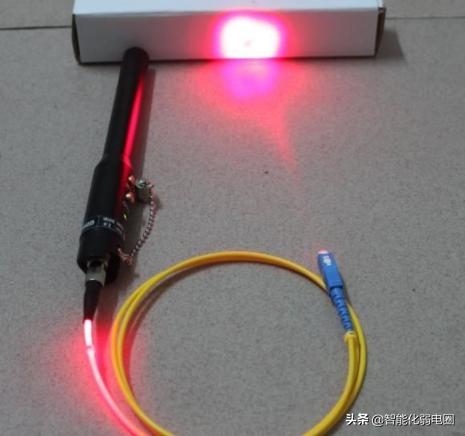 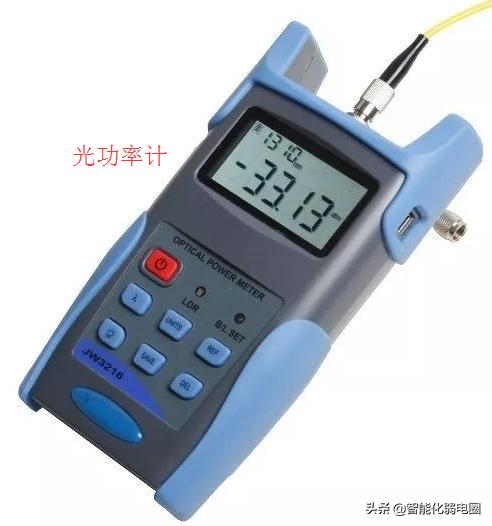 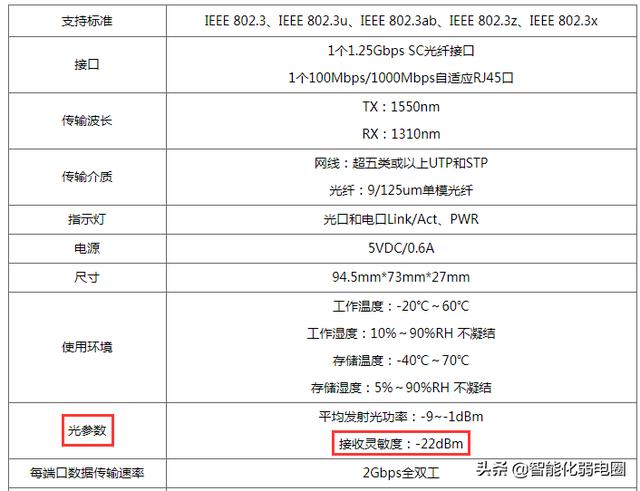 Refer to the General Cabling System Engineering Acceptance Specification GB/T 50312-2016, the optical fiber link test needs to clean all the optical fiber connection components of the general cabling system project, and the test receiver should be calibrated to zero. For details, please refer to Appendix C of this standard for fiber channel and link testing. 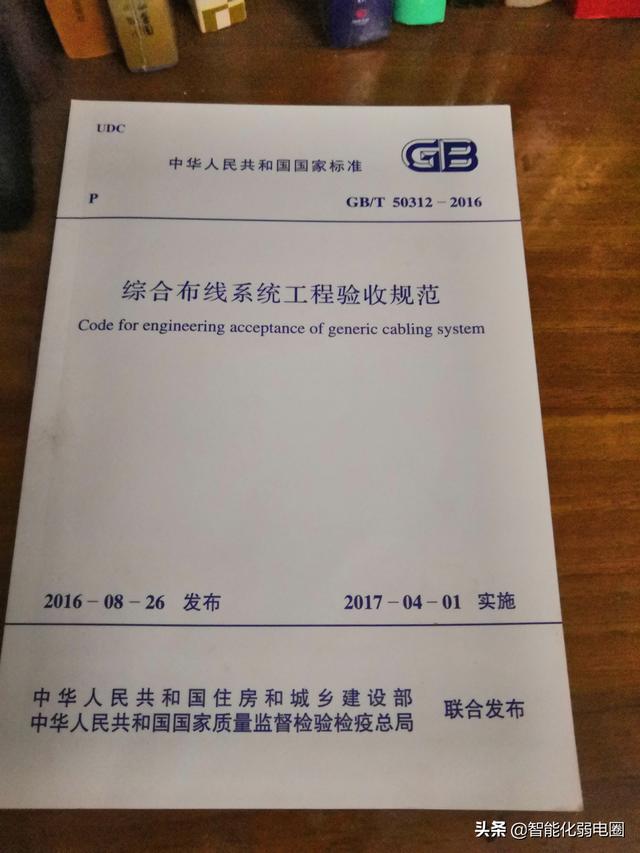 3.1 The maximum attenuation value per kilometer of different types of optical cables at the nominal wavelength should meet the specifications in the following table.

3.2 The maximum optical attenuation measured by the optical cable wiring channel in the specified transmission window should not be greater than the value in the table below, and the indicator should include the attenuation of the optical fiber connection point and the connecting device.

The implementation of optical fiber is a part of the integrated wiring system. Generally, it is widely used in the vertical trunk line subsystem and the building group subsystem, and needs to follow the engineering design specifications of the integrated wiring system. After deployment and implementation, you can use a red light pen or optical power meter to test the continuity and optical power of the optical fiber link